When a person thinks about Judaism represented in literature,they often think of Holocaust books. Many of these books are incredible and definite must-reads. However, sometimes we could all use a more modern Jewish story that focuses on more than the mistreatment of our people. For this project, we decided to compile a diverse list of books featuring Jewish characters in a modern-day society. We all deserve to see ourselves represented, and this is a good way to do so.

This book is about a love triangle, and one of the characters is Jewish

In this graphic novel, the main character tells her story ten years after her mother’s death. She is also Jewish and writes about her experiences.

Other books we have heard of:

Hi! My name is Oria Yosef, I’m 11th grader and I live in Yokneam Illit.

My day starts at school at 8:30 and sometimes I study on zoom. My two majors are physics and biology. After school ends at 15:30 I’m going home. I eat lunch, rest a little bit, then I do my homework. When there is a test coming us soon, I study for it.

I volunteer at MDA (Magen David Adom, an emergency organization in Israel). I’m also a guide in the scouts.

I like to read books, listen to music, dance, going shopping, design clothes, and travel in Israel and abroad. Now that I’m in 11th grade, there isn’t a lot of time to do all these things because there are many tests (for example, Bagrut exams). I used to dance twice a week, but because of school I stopped dancing and hope to get back to it really soon.

I also like to spend time with my friends, we like to go out , places like restaurants, and the movies when we can. When the day ends, I like to watch a tv show or a movie before I go to sleep.

Our project is to show each other what songs we like as well as songs that will represent our countries and their cultures. We decided to make a playlist: 5 songs from each country. Click here to listen to our PLAYLIST now!

This song is talk about how people are bullying some race, and this song is telling to stop it.

The song was released in September 1975 as one of the 7 singles from the band’s third studio album titled ABBA. It is known in a famous American musical Mamma Mia, which has both been on Broadway as well as made into a movie!

This song talks about how exciting it is to fly for the first time on a plane with someone you love.

The song tells the story of a weary traveler who stumbles upon a night hotel, which for the first time seems inviting and tempting. The song became known as an allegory of hedonism and self-destruction in the Southern California music industry in the late 1970s. While it is definitely a “dad” song, it is a classic to Americans

The song was written by Ashford and Simpson before joining Motown. British soul singer Dusty Springfield. It speaks of a tale of a man experiencing New York for the first time, and not letting anything stand in the way of his dream, which represents the idea of the “American Dream”.

Included in the band’s debut album (bearing her name), released in 1990

Sweet Caroline “is a song written and performed by American singer Neil Diamond and released in May 1969 as a single titled” Sweet Caroline (Good Times Never Seemed So Good), popular at events, football games, and just hangin out with friends, it is another classic!

The song is a song of praise for New York, the hometown of the two artists. For many, it is used as a workout song, specifically a PR song, as it has a good rhythm and overall just gives good vibes. 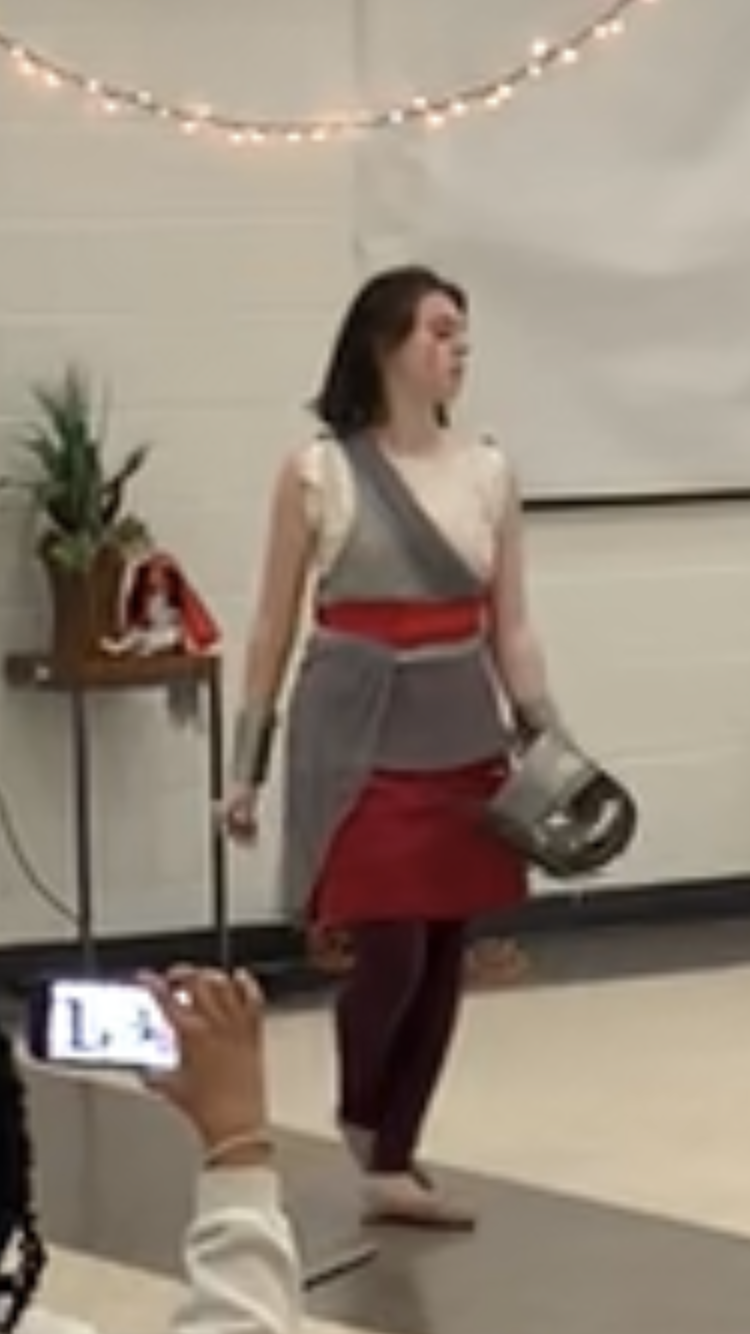 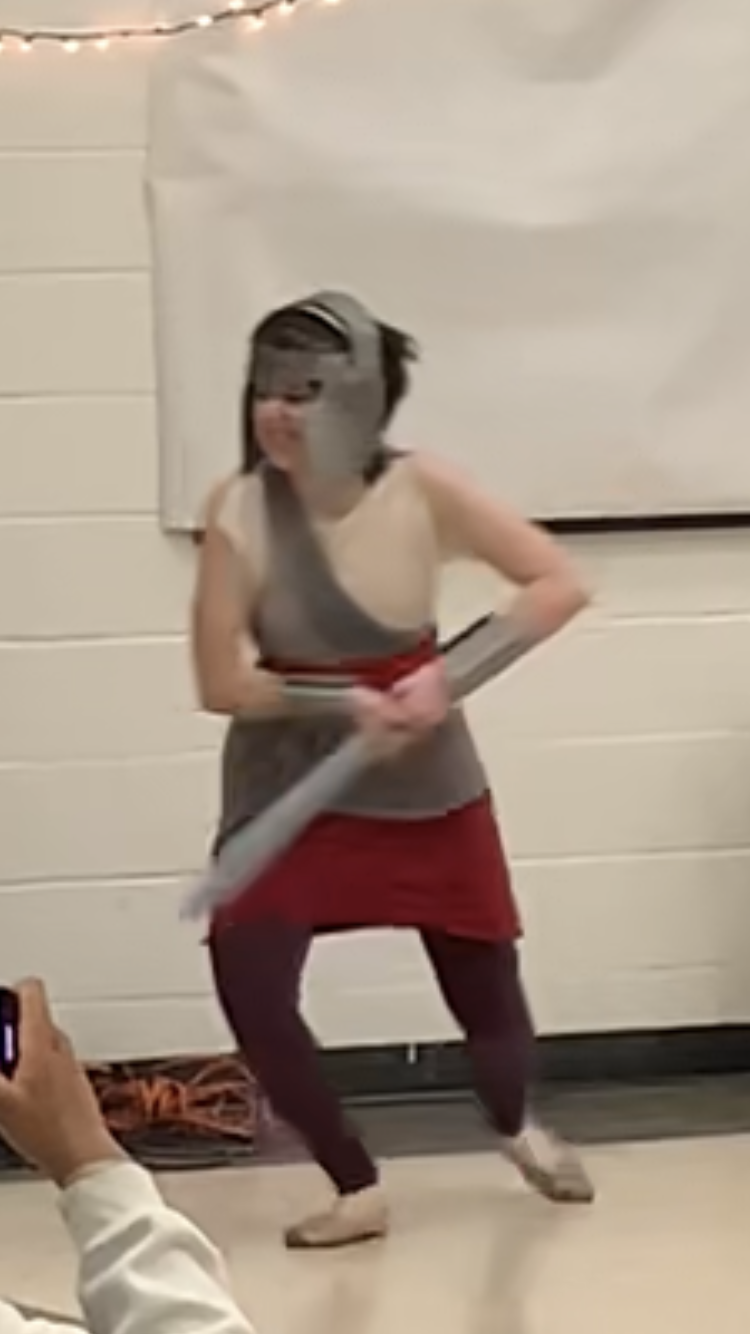 Hello, my name is Eyal Amzaleg and I’ll be telling you about a day in my life, so lets get started.

The first thing I do is wake up at 6:45 to take a cold shower to start the day. Riight after I brush my teeth and get ready to school, my school usually starts at 7:45 am. Most of the time, first period is Computer Class, where I learn the programming language called c#.

Usually I finish school at 3:35 pm, and most of the time I go hang out with my friends for a while before I go home. When I go home I play my electric guitar for a while and record some stuff for my band, (Beyond Doom if you want to check it out). After that, I listen to some music from my disc collection I inherited from my dad, he likes the same music genre as me:) which is quite nice if I might say.

After I listen to some music for a few hours, I’ll go play some video games on my computer with my friends. After that, I usually go hang out with my girlfriend for a few hours. We usually either go out to eat at some restaurant or we just stay home and watch some movies together.

After I hang out with my girlfriend. I’ll go home and watch some television. After I watch television, I usually read some books before going to bed, this is my favorite part of the day.